JYSK is an international retail chain that sells ‘everything for the home’​, and which is owned by the original founder, Lars Larsen, who is known throughout Denmark as the country’s leading merchant who always has ‘a great offer’​.

In 1979, when he opened his first store in Denmark in Denmark’s second largest city of Aarhus – where, incidentally, it is still located – Larsen had great ambitions, though he never imagined how quickly his business would grow. Larsen went on to open several successful JYSK Sengetøjslager (the original store name until 2001) locations throughout Denmark, and in 1984 he opened his first store beyond the country’s borders, in neighboring Germany.

The word ‘JYSK’​ has always been intentionally included in the company name. In Danish ‘JYSK’​ designates anything or – like Lars Larsen – anybody from the Jutland Peninsula, and it is often associated with modesty, thoroughness and honesty – three values that Larsen himself has always identified with. JYSK stands for trustworthiness, and a deal is always a deal. 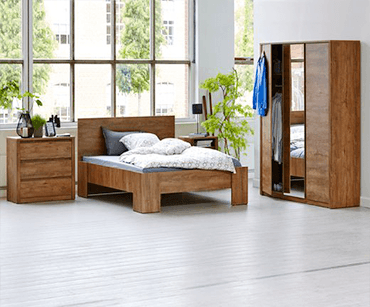 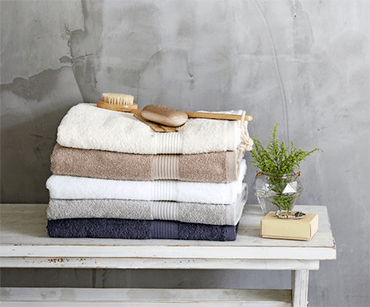 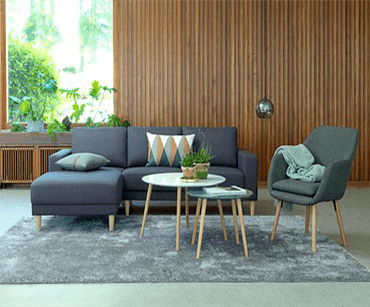 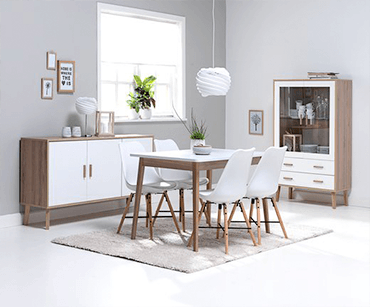 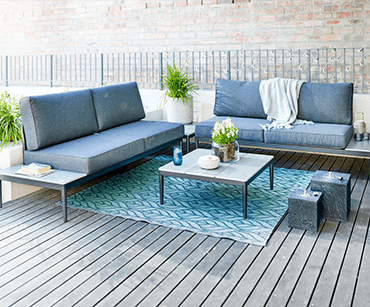 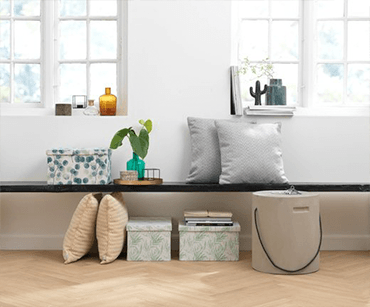 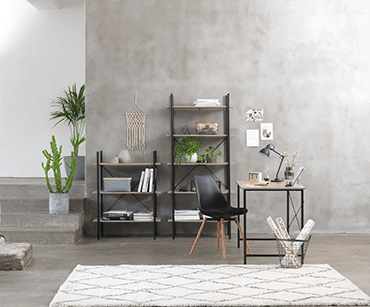 Reviews from their clients: